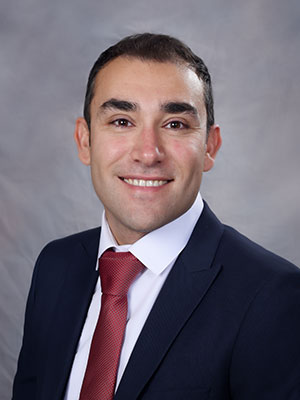 Dr. Borazjani is an Associate Professor and the Sallie and Don Davis '61 Faculty Fellow at the J Mike Walker '66 Department of Mechanical Engineering at Texas A&M University. He received his PhD, MSc, and BSc degrees in mechanical engineering from University of Minnesota, Georgia Tech, and Sharif University in 2008, 2005, and 2002, respectively. His research is on developing advanced computational tools for simulating fluid-structure interaction in cardiovascular flows. He is the recipient of the 2013 Scientific Development award from American Heart Association, the 2013 Doctoral New Investigator from American Chemical Society, 2015 CAREER award from National Science Foundation, and 2018 Fulbright award. He is an Associate Fellow of AIAA and a Fellow of ASME.